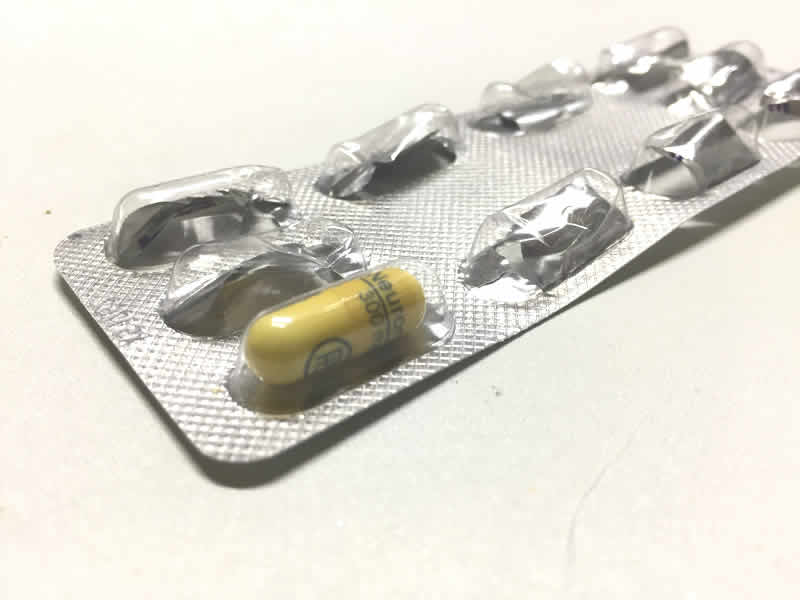 If you’re reading this, I assume you’re either incredibly bored or you’re wondering just how long you get to enjoy postherpetic neuralgia, a.k.a. shingles.

I first wrote about postherpetic neuralgia about two months ago. The pain started at about the same time that I was given the wonderful news that I am now diabetic. I was experiencing some serious shoulder pain, seeing some weird bumps growing on my hand, and finding red splotches on my forearm. It was not bueno.

Dr. Dump gave me antiviral medicine that stopped the shingles from getting worse, and it made the bumps and splotches go away. But it took me a while to find a doctor who would take my pain seriously. Eventually I got relief from Teen Doctor who mercifully put me on Neurontin and Ultracet ER.

At first, the drugs weren’t quite enough, so I started going to a nearby Eastern Medicine clinic for regular treatments that included acupuncture, heating pads, vibrating suction cups, and blood-sucking cups. The treatments helped, so I went there probably 4-5 times per week.

After a few weeks, the pain in my shoulder disappeared. You could argue that Eastern Medicine did the trick, or you could argue that it was bound to go away on its own after a while anyway. I tend to think the latter; the acupuncture and all that was for managing pain, not curing the condition.

So pain lingered in my hand, mostly concentrated in my forefinger and middle finger, but I felt good enough to stop going to Dr. Mom at the Eastern Medicine clinic, and I told her so on my last visit. Of course, she recommended that I continue to go at least once a week, but ain’t nobody got time for that. Each appointment took close to an hour, and as pleasant as my brief chats with Dr. Mom were, I haven’t gone back since.

So here we are, about two months after I became friends with postherpetic neuralgia. The good news is that it’s almost completely gone. I’d say about 95% gone. The bad news is that I’m still unable to type like a normal person, so I use five fingers on my right hand and mostly just my thumb on my left hand. The left index finger gets sore very quickly if I try typing 9,000 words per minute like I used to be able to.

I still pop a Neurontin during the day when I feel painful tingling in my left hand, and I usually still pop an Ultracet at night. Overall, though, I’m not nearly as dependent on the drugs as I once was.

I did, however, go back to Teen Doctor one last time to load up on more drugs, “just in case.” I’d rather have drugs and not need them than need drugs and have to go to four goddam doctors in order to get them.

So, my friend, how long will postherpetic neuralgia torment you? There’s no way to know. When I first read that it could last years, I was like oh god just kill me now.

But in reality, for me anyway, it was basically a few days of severe pain, then I got drugs, and then maybe 3-4 weeks of serious-but-pharmaceutically-manageable pain, and that gradually decreased to the finger ouch that continues to nag me to this day. And given the lack of improvement over the past few weeks, I feel like it may very well nag me for years to come.

Wherever you are in your battle with postherpetic neuralgia, I guess all I can say is …