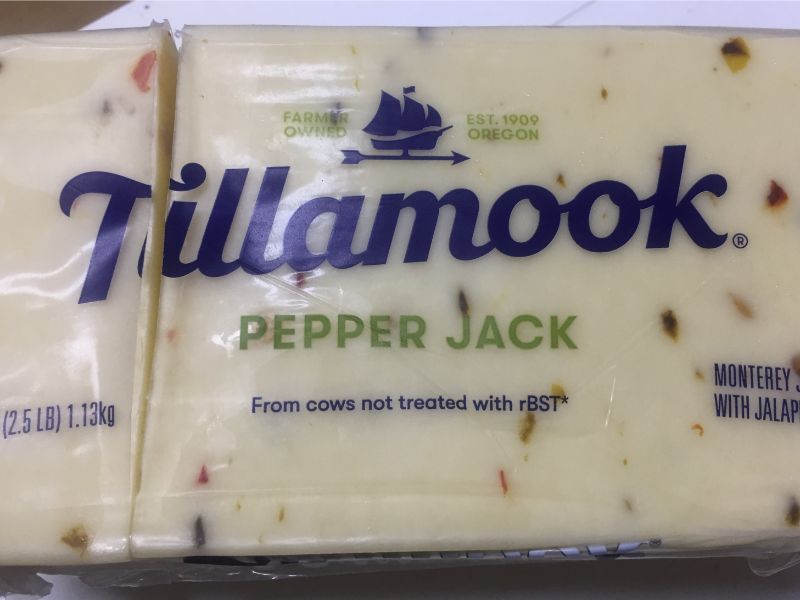 I usually eat a bunch of vegetables for “breakfast” at my desk at work, but sometimes I like to bring a chunk of cheese instead.

When I found out that I have goddam diabetes, I started googling whether I’d have to give up my cheese. Some sources said to only eat certain kinds, like ricotta, feta, or mozzarella. Other sources said … I dunno. I forget. It was a while ago.

Anyway, I decided to do another one of my usual blood sugar before-and-after tests, but this time I did it THREE TIMES! The original plan was to just do it once, but I couldn’t believe results of my first before-and-after, so I did a couple more.

On three mornings in a row, I ate a chunk of Tillamook pepper jack that weighed roughly 300 grams (about 2/3 of a pound). Yeah I know! That’s a pretty big chunk o’ cheese.

I ate the cheese over the course of about an hour, blood sugar was tested about an hour after finishing the cheese (but the first one was more like 90 min. later), and I didn’t take my daily Metformin until after the second blood test. Also, this cheese was the first and only thing I’d eaten each morning.

Here are the results of each day’s before-and-after:

I was like whaaaaaattt. I think on this day I waited closer to 90 minutes to do my second blood sugar test because I was working hard and forgot about it. I thought that might explain why the blood sugar was basically unchanged.

It happened again! You see why I did this damn test three times?

At this point, I was like ok whatever I give up. I have officially declared that it’s safe for me to eat large chunks of cheese without any real concern.

Based on these results, it looks like Tillamook pepper jack has basically no effect on my blood sugar whatsoever! Maybe it’s because I ate the cheese so slowly? I was eating the cheese while working, so I’d slice off a piece here and there. It’s not like I just sat down and ate the cheese like I would a meal.

But still, I like the results. Will other cheeses be similar? What about Colby Jack? Sharp Cheddar?

I may do some more cheese tests in the future. You know, in the name of science. But I’m not expecting those results to be dramatically different.

KFC Double Down: Is it safe for diabetics to eat? LOL not really
Rice noodles suck, and so do Vietnamese spring rolls
Here's a weird snack idea: edamame!
A quick little diabetes pizza test
Are strawberries safe for diabetics? Well ... yeah! Turns out they are
This wheat bread sucks!