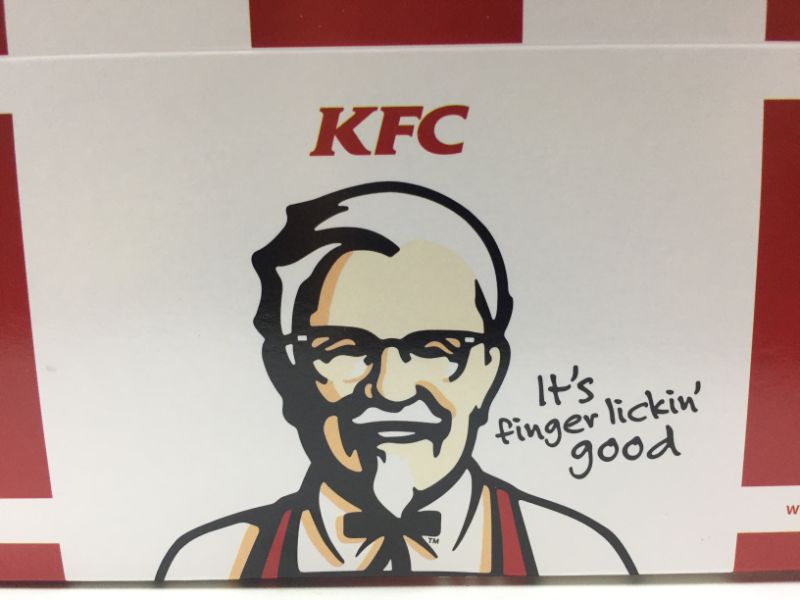 Fried chicken, e.g., KFC, is unhealthy for anyone to eat, with or without diabetes. But since goddam diabetes has taken so much off the menu, I figured I’d give some KFC a try.

This reading of 90 was at night, a couple hours after eating some salad.

I bought a 6 piece box, but I only ate four of them … one leg, and the rest was white meat. I expected the hit to my blood sugar to be fairly low, but an increase of only 18 mg/dL? Nice!

I don’t plan on eating a ton of KFC, but it’s nice to know I can.

This reading of 122 was at night, a few hours after work. I hadn’t eaten anything in a while.

So my first test was after eating four pieces of fried chicken, and that gave me an increase of just 18 mg/dL. This time I ate five pieces out of the six I bought, and I got an increase of 33. It’s a bigger hit, but still … pffffft! That ain’t shit.

Mind you, these pieces of chicken are relatively small. I’ve eaten KFC in the U.S. before, and it seems like the chicken they serve there is way bigger. I have no idea why this is, but suffice it to say that KFC in Korea doesn’t quite give you the same bang for the buck.

So before you run to KFC and inhale an entire bucket of fried chicken, you should probably think about the volume of chicken you’re actually eating.

But still, KFC’s fried chicken seems like it’s pretty friendly to the diabetes. The KFC Double Down (with the hash brown in the middle) … not so much.

P.S. I ate KFC again!! And I did another test. This will be my last test of fried chicken because I think it’s pretty well established now that KFC is safe for diabetics to eat.

This reading of 114 was at night, a few hours after eating some eggs and a really crappy English muffin.

Soooooo … yeah. This time I bought six pieces of chicken and I ate ALL of them. Because I’m a pig. The chicken was the “hot ‘n crispy” variety.

Here’s the final tally of all of my tests:

See that? KFC is harmless! Well, except for all the cholesterol and trans fats ‘n shit. That stuff’s bad. But hooray for the low blood sugar hit!

Taco Bell burritos and soft tacos are not bueno for diabetes
KFC Double Down: Is it safe for diabetics to eat? LOL not really
That big burrito tortilla ain't gonna do your blood sugar any favors!
That lil' quesadilla probably won't hurt you! But lose the tomato, por favor
Diabetes blood sugar before and after: Vietnamese food (chicken w/veggies)
Egg noodles are NOT more diabetes-friendly than regular noodles, and that sucks