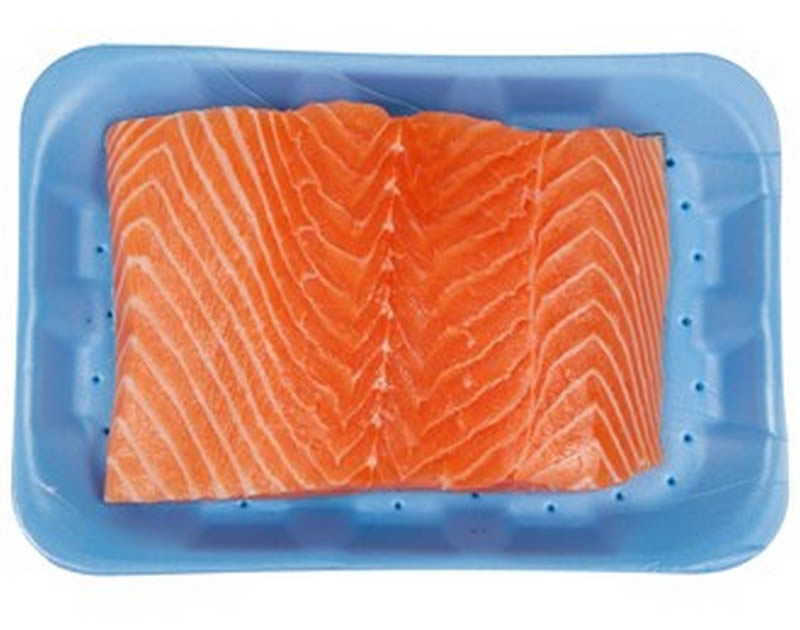 I just came home from walking Terry, and along the way I somehow acquired a big slab of raw fish, and I was like yeah imma just eat this damn thing.

I didn’t take a picture of it. I didn’t check my blood sugar first. And to be honest, I don’t even know how much time has passed since I finished!

Let’s just say it’s probably been “about an hour” give or take.

This reading of no idea was I have no idea.

I sliced it up like sashimi and ate it mostly with soy sauce and some crappy wasabi-in-a-tube. I also had a little creamy horseradish, but I liked the wasabi better.

So it’s not a big shock that a large piece of fish with soy sauce didn’t move my blood sugar much. Granted, I didn’t have a starting point to refer back to, but 135 is a very low number regardless of what you’ve just eaten.

Also, my experience so far has been that “meat” by itself (mainly chicken and pork) isn’t a big threat in the glucose department.

And there was also that time when I ate a ton of tuna sashimi, and the blood sugar hit in that case was practically nonexistent.

I guess the reason I say WHOOPS to eating this much salmon is that it’s really bad for my gout! Shit. Raw salmon is one of the things I’ve been told to basically never eat, and that’s mainly because of gout.

So, diabetics, eat all the damn salmon you want! Gout folks, I hope you have more discipline than I do.