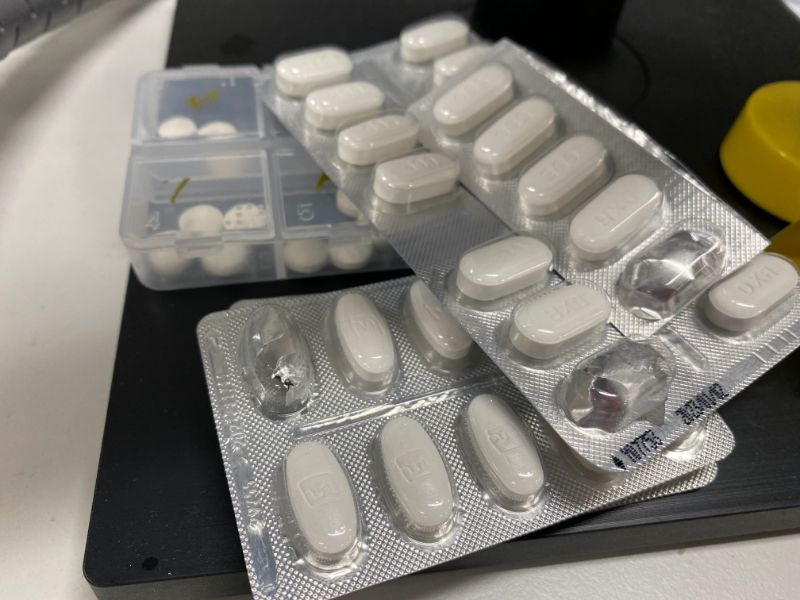 First, some news that nobody cares about except me: Dr. Dump is no more!

I used to go to the doctor around the corner from my home, and I had dubbed him Dr. Dump because his office was A DUMP! It really looked like a low-rent clinic from the 80s.

But I didn’t care. I just wanted the guy to prescribe me Metformin for the ‘beetus and Allopurinol for the gout, and he did. But about 5-6 months ago, I went to his office and *poof* he was gone.

Since then, I’ve been looking for a new doctor who can speak passable English (like Dr. Dump did!). In four months, I saw four different doctors. None of them could speak English, but they all understood the basic medical terms I was spitting, e.g., diabetes, gout, blood sugar, prescription, etc.

But I did manage to find a doctor who is nearby and also knows how to use Google Translate, so I guess he’s my guy now.

So what should I call this guy? Dr. Lee? Ehhh … nah. What if my next doctor is also Dr. Lee? This is Korea, so the chance of that happening is like 80%.

Therefore, I now dub my new doctor …………… DR. GOOGLE. Cuz that’s his thing. He talks to me through Google. He seems to understand my combination of English + shitty Korean well enough, but he can’t speak English. So he google translates, and I guess that’s good enough for me.

During those four months that I was bouncing from doctor to doctor, one of those doctors managed to communicate to me that Metformin apparently presents a bit of a cancer risk.

After googling it, I was like dayummmm that lady was right. I was honestly impressed because the news of a Metformin recall was very recent at the time of that doctor visit.

So I am no longer taking Metformin. I am now taking something called Diabex (다이아백스) which is basically the same as Metformin, according my pharmacist Freda Willard (she’s a very pretty Korean lady who, oddly, looks like the late Fred Willard).

But on my last visit to Dr. Google, he did the blood test that Dr. Dump had been threatening to do for several months.

See, Dr. Dump kept on saying he wanted to do a blood test to check my A1C. But he never did. And not being a fan of blood-drawing, I wasn’t inclined to remind him.

Dr. Google, however, is a bit more diligent. He had his assistant lady collect my blood, and they also made me pee in a cup because of gout. I guess they wanted to check my pee for uric acid or something.

The results of these tests came back as a 5.1 A1C, which Dr. Google says is cool. My uric acid level was “normal” (about 7? I think), which sounds great until you consider that I’ve been taking Allopurinol every day. So I’m “normal” with drugs … but without the help of drugs? Who knows.

Everything else was cool … except for my triglyceride level, which by one metric, was “unmeasurable.” Ouch.

Apparently my triglyceride level was in the low 400s, and that’s not good. So now I’m popping an additional pill: Lipidil Supra.

I’ll be taking this pill for a total of two months, after which hopefully it will have done its thing and I can go back to my two-pill-a-day regimen.

Of course, I asked Dr. Google … or at least attempted to ask … a few questions. Why are my triglycerides so high? Should I be doing something differently to lower them? Do you get a lot of tail because you’re a doctor?

Dr. Google seemed to indicate (see, this is why I tried to find an English-speaking doctor) that high triglycerides might be hereditary, or they might be related to diet.

Google tells me that high triglycerides kind of come with the territory when you join the Diabetes Club.

In the end, Dr. Google was basically like hey man just take the medicine! He didn’t actually say that, but that was basically what he conveyed in his very polite way. I suspect his fingers might have been cramping up from all the typing.

So that’s my very exciting medical update. Oh, you didn’t care about any of this shit? Yeah, that’s ok! Posts like this are mainly for my own “record keeping.” It’s sort of a medical diary. Carry on.

Postherpetic neuralgia sucks
The cost of diabetes treatment in Korea