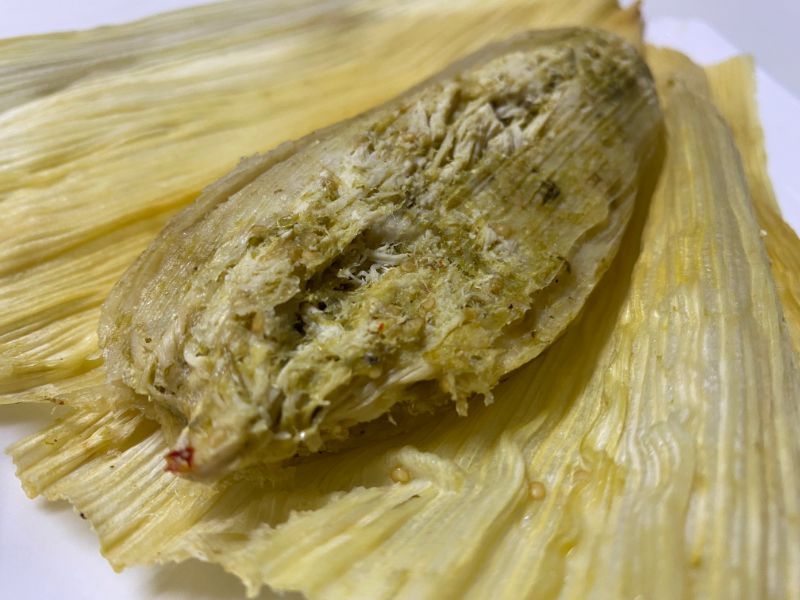 I got my hands on some tamales recently! There aren’t a lot of places in Seoul that make them, so when a friend at work invited coworkers to submit a mass order to a small mom-and-pop shop, I was like hellzzz yeah.

I bought four tamales, three of which immediately went in the freezer, and I ate them over a period of several weeks.

Knowing that tamales are made from corn, I was kind of expecting the blood sugar tests to be muy malo, and I was more or less right.

Here are the results of all four of my tamales, eaten at different times on different days:

But why was Tamale #3 so much easier on the blood sugar than the others? I have no idea. There was nothing remarkable or especially different about that tamale or the conditions under which I ate it.

As for what was in the tamales besides masa (dough made from corn), I don’t really remember! But there was definitely some chicken, and I’m thinking “mole” or something.

The bottom line is that tamales = bad for blood sugar. No es bueno, as they say.

But dammmmnnn I really enjoyed the hell out of these tamales. I won’t be making them a part of my regular diet, but I wouldn’t mind having half a tamale here and there.

Diabetics might wanna stay away from Boston Market's Chicken Pot Pie
Go ahead and eat those McDonald's chicken nuggets ... but say NO to the sauce!
Pizza sucks for diabetics. But not if you make the dough with almond flour!
Oh, you have diabetes? Here, have some ICE CREAM 😀
Diabetes blood sugar before and after: Vietnamese food (chicken w/veggies)
Let's eat chocolate, Part 1: Pocky, a.k.a. Pepero