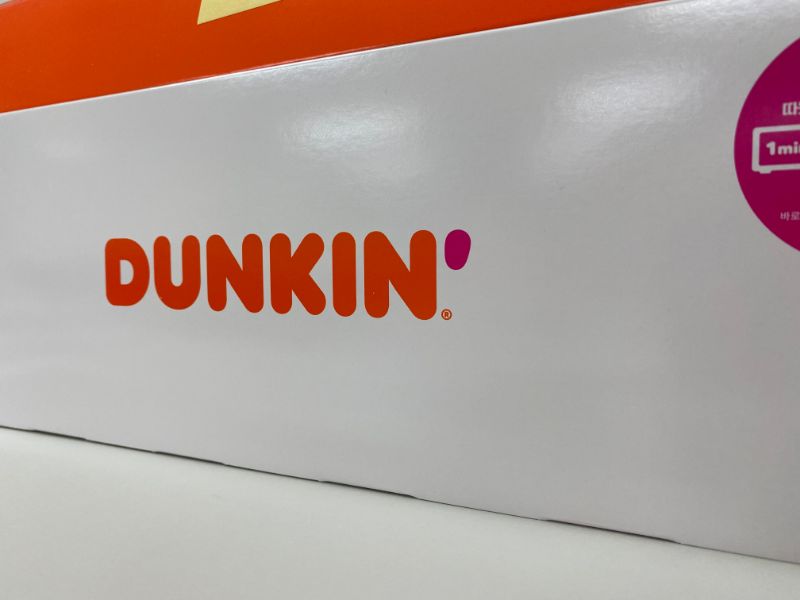 That’s what I used to tell my students when I taught kindergarten for three agonizing years.

Ok well, not really. But I was thinking it!

So a box of munchkins from Dunkin’ appeared on the Magic Table of Food at the office. Also, when did Dunkin’ drop “Donuts” from their name? Anyway …

I grabbed a couple Munchkins. We diabetics know that donuts are definitely on the No Eat list, but do these little balls of dough qualify as “donuts”?

When I was growing up, we called them donut holes. ‘Cuz you know, they look like what you’d pop out of the middle of a donut in order to make a hole in the middle. Yeah, that was a pretty stupid name for them.

Let’s see how close to death I came after eating not one, but TWO Munchkins!

This reading of 125 was about an hour before lunch, but at least a couple hours after my usual morning breakfast of (probably) cucumbers and cherry tomatoes.

And, of course, I put off my Diabex/Metformin until later in the day.

This reading of 153 was about an hour after finishing off the Munchkins.

Well, color me surprised! An increase of only +28 mg/dL. I was expecting more from those Munchkins. More sugar, that is.

This doesn’t mean I’m going to add “donut holes” to my daily diet, but I guess it’s nice to know that I won’t die from eating just TWO. Moderation is the key to living a slightly less shitty diabetic life!